We went to the coast for three days. Jen’s brother-in-law was caught in an avalanche back in Canada so we wanted to spend some time here before she left to help her family. We camped along the beach along with other travellers, many of whom were surfers from all around the world.

We woke up in our little tent on the third day with Norwalk Virus like sickness. I leaned out of my tent and threw up. Jen could barely walk through the heat to the shared bathrooms. Apparently everyone staying here at the campground for any extended time caught the same sickness.

END_OF_DOCUMENT_TOKEN_TO_BE_REPLACED

It is quite a boring and unspectacular park. As such, I thought it was very suitable as a challenging exercise for practicing my photography and refining my collage ambitions. This was back in 2011-12.

In addition to the ambitiously named Woodlands Park (a “gift” from a manufacturing corporation that has since abandoned the community for greener pastures) is the vacant Westinghouse Building. A favourite locale of movie productions and idling cops cars.

Been working on a open sim maze project, and the Minotaur narrative is something artistically dear to me or awhile and this provides a good opportunity to start my (resistive) reading of that myth. Here’s some prelim work from November:

I have an upcoming exhibit, sharing a space with my Mom, Beverly Healey, at Hamilton Artists Inc. The opening reception is Thursday June 13th from 7-9pm-ish. Art Crawl is June 14th.

It’s called “Mexico ii” and features work done from my parent’s residence in the town of Ajijic, Mexico – just south of Guadalajara. My Mom is a painter and a very different artist than myself so it will be an interesting show of contrasts and similarities. Of course, her being an artist has been central to my development and its a dream come true to have a show together like this. I know she’s looking forward to it as well.

I’ll post more work and info next week. As usual, these works I am posting here now probably won’t be in the final exhibit but are part of the same series. 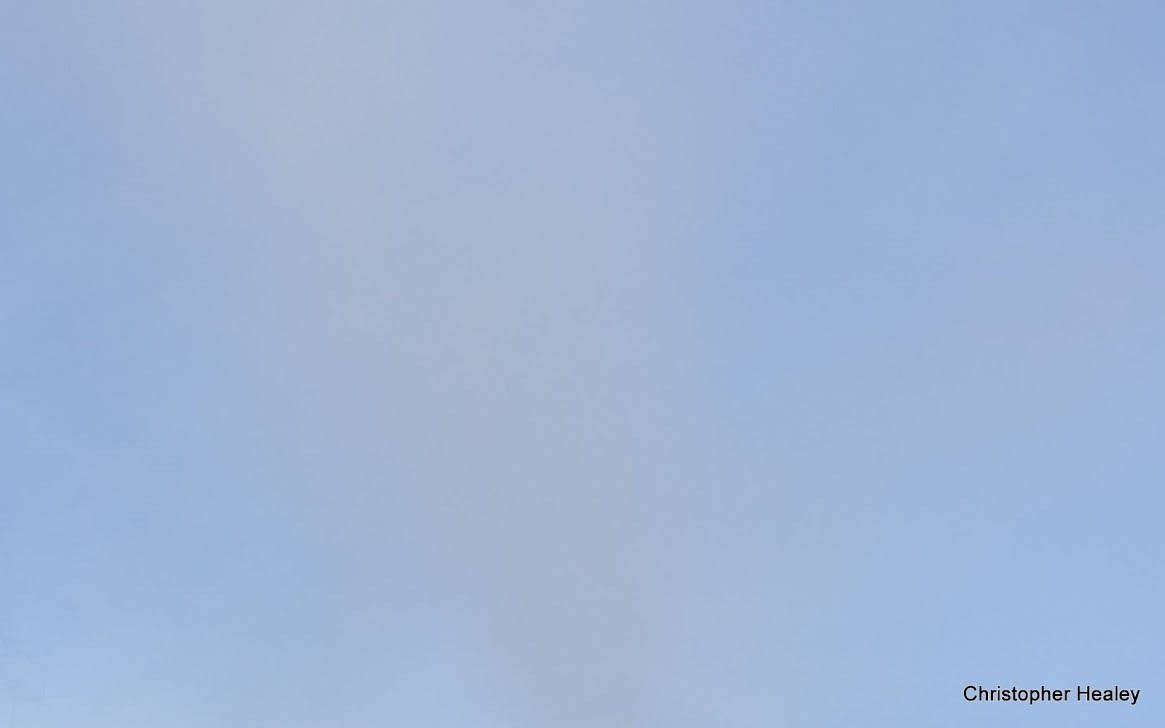 Jack Butler is one of the first friends I made when I moved to Hamilton, Ontario 2 years ago – and he also happens to be a significant figure in art history. Not only in Canada throughout his 61 years of exhibiting but also internationally as demonstrated by being the first Canadian artist included in the seminal Jansen’s History of Art. His accomplishments include being a founding member of the Sanavik Cooperative in Baker Lake, Nunavut and being a pioneer in bridging art and science as medical model builder for over thirty years.

For me, this is perhaps one of the most important interviews I have approached, and this is evident by my taking almost 6 months to edit and finish the video and podcast. I struggled to keep up with his keen insight and vast experience both in my familiar area of art knowledge and my unfamiliar area of medical research methodology and culture. I hope I brought a bit of what makes Jack Butler special forward into this three-part conversation.

The first part is discussing a particular experience for Butler as he conquered a phobia induced by a footbridge in Toronto, Canada. The second is a walk through of his studio where we examine some of his current work and research, and the third is an audio only recording delving in his past – including formative moments in his development as an artist. For the video version, I have overlain photographs of his studio, the footbridge and work documented on his website.

You can also hear Jack talk more about specific projects at his website below: